We’ve gathered together some of the best in the business – natural pet experts, holistic veterinarians – to help you help your pets live the longest, healthiest lives possible!

Veterinarious is a community of like-minded vets, pet experts, and pet owners. 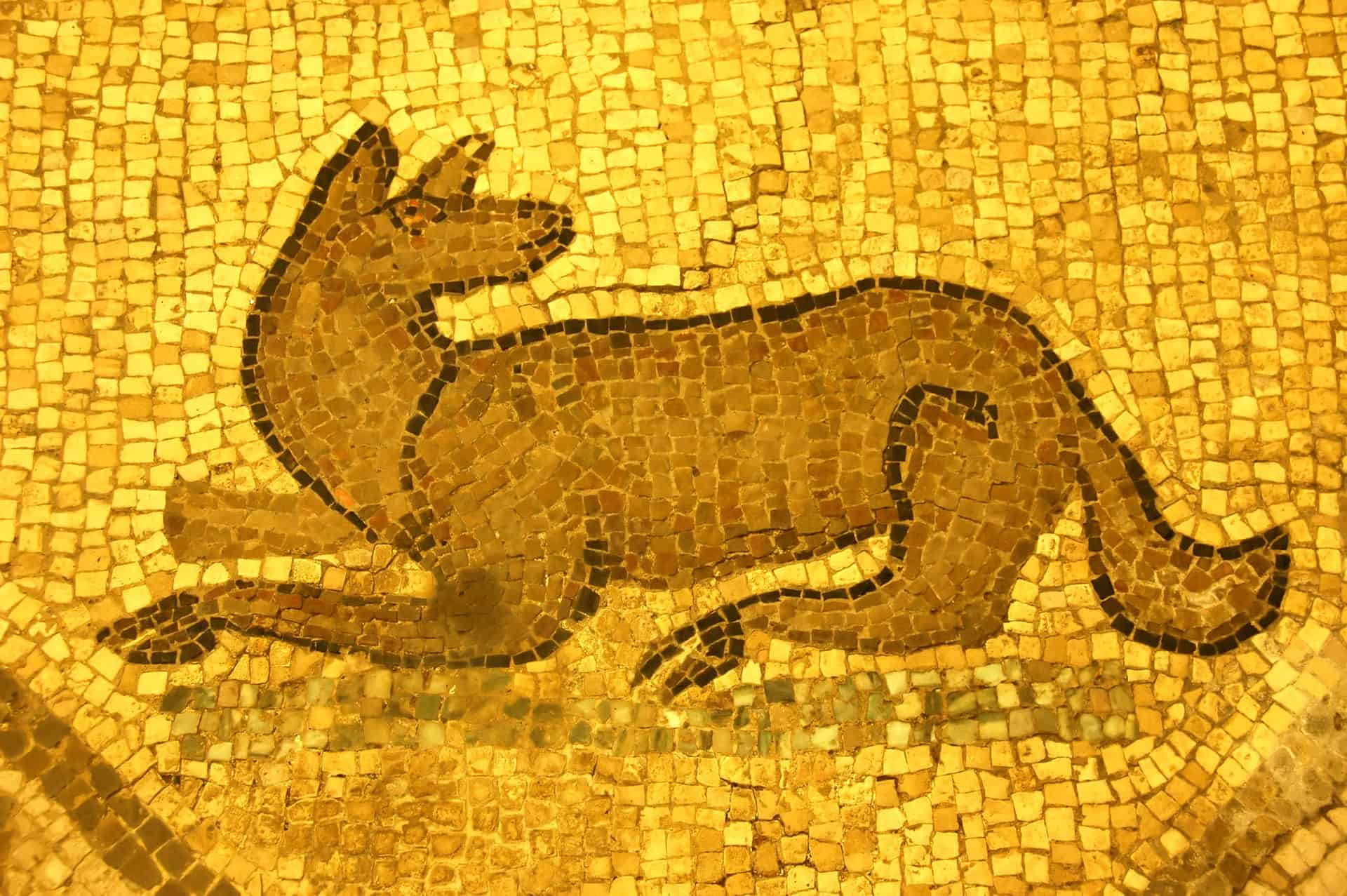 Where’d the name come from? We have to look to the history books for that one.

A veterinarius was a soldier in the Roman army who served as a veterinary surgeon.

Their job was to care for all of the animals attached to an individual military unit. This included cavalry horses, beasts of burden, animals used for sacrifice or animals used for food. In fact, the Romans created an elite veterinary medical team called the Veterinarius Medicus. The members of this team had skills that surpassed the veterinary services of most of the enemies of Rome. This team helped save and return to duty many wounded horses as quickly as possible. This allowed the Roman cavalry to be a much more effective fighting force.

So, we may have changed the name up just a tad, but we still hold to the role of caring for animals big and small!

We’re honored to be working with some of the most amazing vets and pet experts in the industry. These people bring decades of experience and knowledge to the table, and give us the opportunity to share the most up-to-date research in natural pet health with all of you!

Ian has worked with some of the brightest minds in the cannabis industry, researching and developing alongside top growers and scientists.

With Source CBD Hemp, Ian focuses on sourcing and developing the highest grade hemp-derived CBD available for human and pet consumers. Ian is a leading proponent of CBD education nationwide.

Julie Anne graduated from a 4-year Homeopathic Medicine program and a 3 year Sit Practice with The British Homeopathic Surgeons. She has studied with some of the most renowned international homeopaths from around the world.

Julie Anne’s life purpose is a deep caring and protection for all animals while educating the public at large to empower them to make the best choices for ethical treatment and a naturally holistic approach to their animals’ health.

We’re bringing you the best of the best in natural pet health.

Visit the Veterinarious blog for the latest news, research, and advice in natural pet health!

Everything from food to fun!

Want to share a story, get some advice, or just find out more? Please get in touch with us. We’d love to hear from you!